You have an idea for an application or app, but you can not implement it yourself? We gladly support you in your project and bring your idea to life. In the first step, we need a detailed description of your idea in order to check which technical effort is connected with your project or whether the idea can even be realized. This evaluation is free for you.

Once the effort has been clarified, you will receive a quote. To develop a corresponding prototype does not cost a fortune. Simple prototypes can be created from just 500 € to 1,500 € - depending on the necessary scope. Get your prototype either as a stand-alone application (for Windows, Mac, or Linux), as a web solution, or as an APK for Android devices in just days. For iOS apps, it takes a few days longer due to Apple's app review. You will then receive your iOS prototype via the App TestFlight.

What is a prototype?

If you want to invest only a smaller budget in a planned software project and check an idea for its functionality, we will develop a first prototype for you. A prototype is a simple application that initially only implements the core idea of your project. With such a technical pattern, first of all, consciously, everything that is time-consuming, e.g. the perfect visual appearance, dispensed with and worked with simple elements. The aim of the prototype is to test the idea for a software for its feasibility and to develop a feeling for its later use. Specifications for the user interface and its controls can be sufficiently tested during the so-called "prototyping" and optimized in further steps.

Especially when it comes to attracting business partners, banks and other investors for your project, a prototype can be the first technical object of visualization valuable to convince.

Also for founders, it is advisable to develop a prototype in advance for a concept idea. Depending on the target group for which the software is intended, it can still be tested during the prototype phase and adapted to the specific needs of future users. With the feedback, the entrepreneurial risk can be significantly limited and unnecessary costs can be avoided. A prototype can therefore also serve as the first marketing tool with which further content can be generated (videos, screenshots, etc.). We are the right contact person for this. 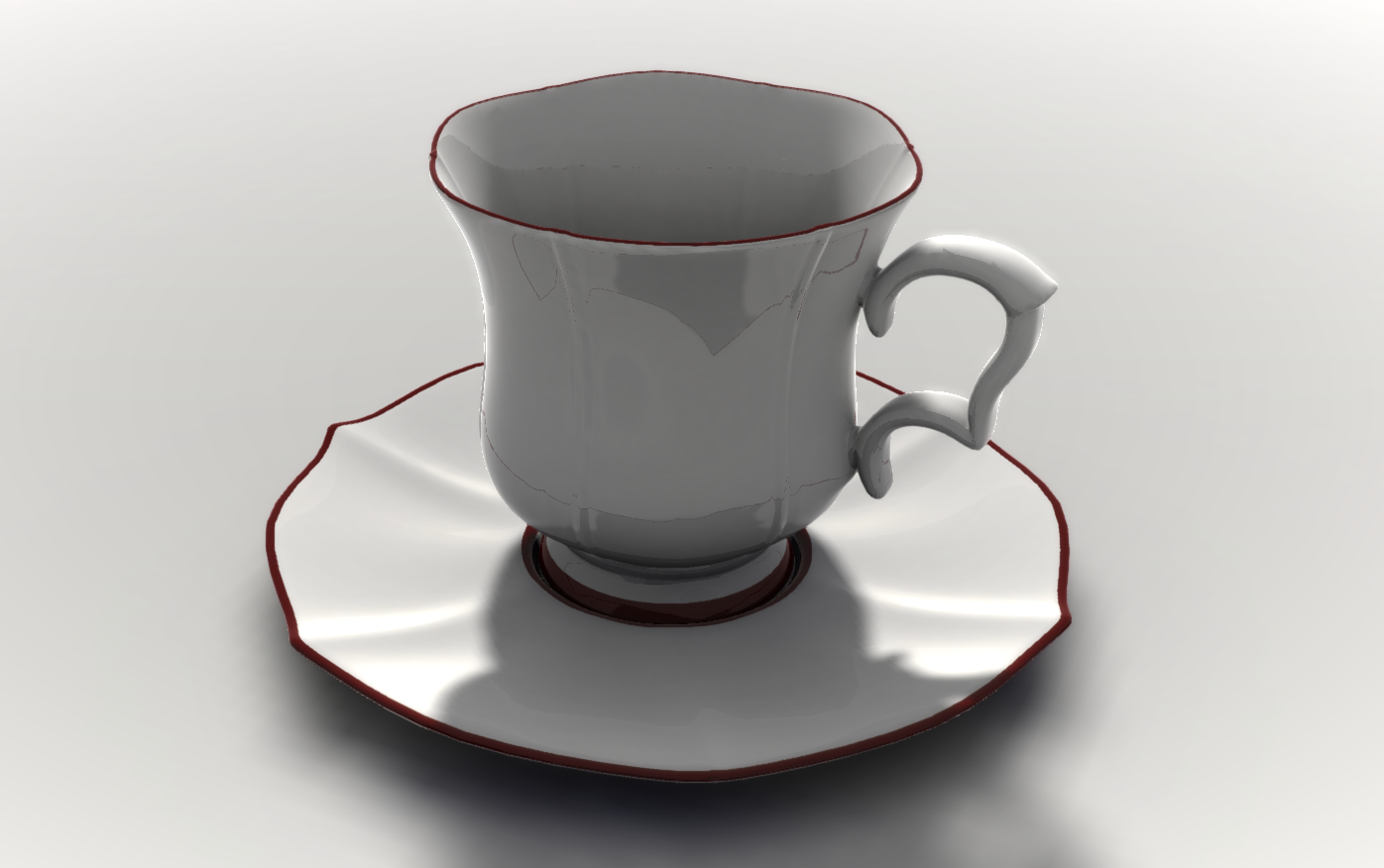 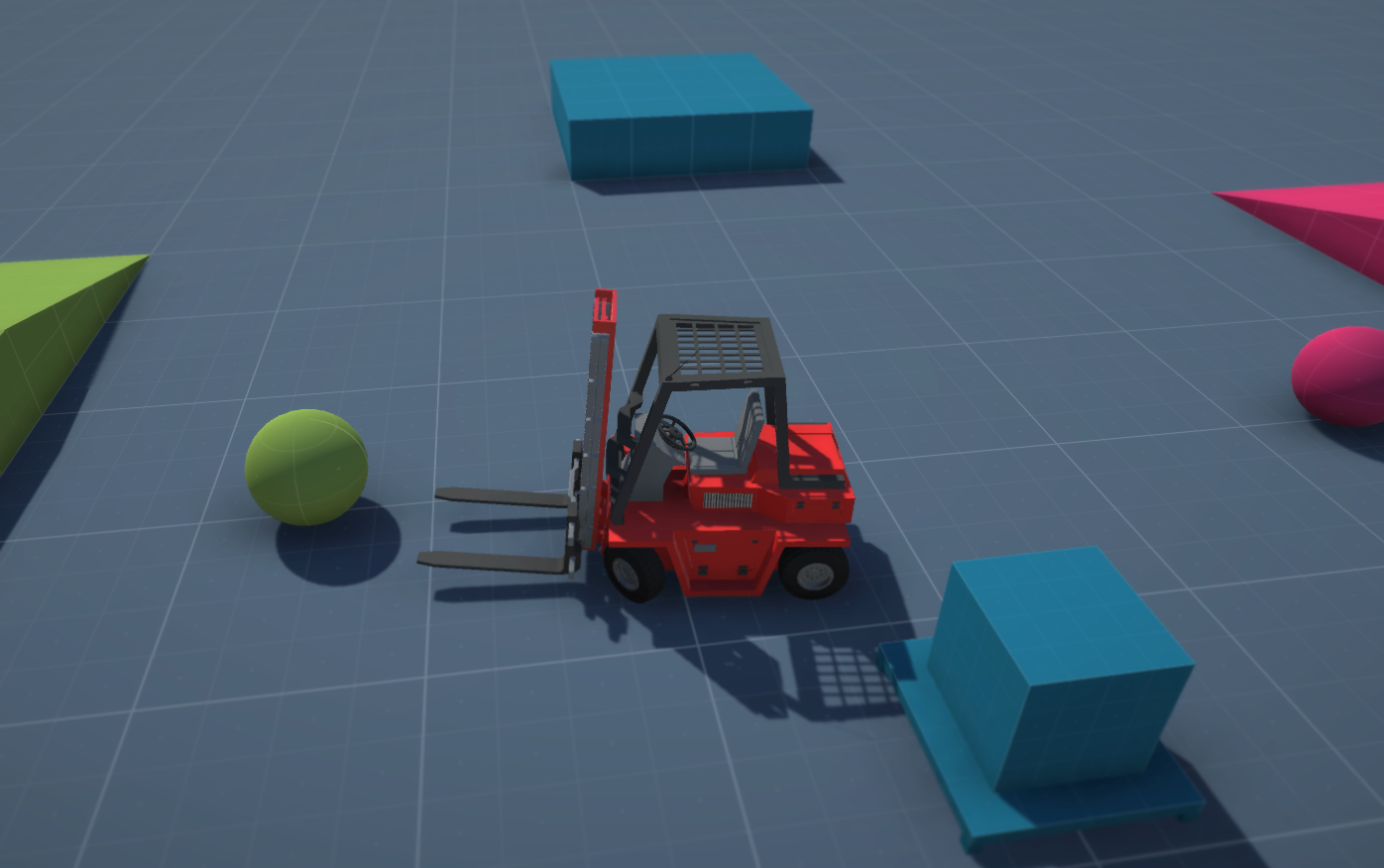 This prototype shows how a simple forklift 3D model "transforms" into an interactive game of skill. An example of a marketing action that can provide fun and attention to corporate parties and trade shows. At the trade fair stand, own products and services can be presented to the customer in a playful way (and by the way).